"Na Birou" is an over-the-top comedic take on todays work and society structures in developing countries. While it reflects real problems and situations, at heart, it doesn't take itself too serious. Or does it? The characters may be amplified but there is a lot of truth hidden behind the laughs. It's probably even way more honest than some would like it to be. Just like life itself, when there's a laugh or happy moment, there is also a sad or serious one. The only question is: Are you paying attention? 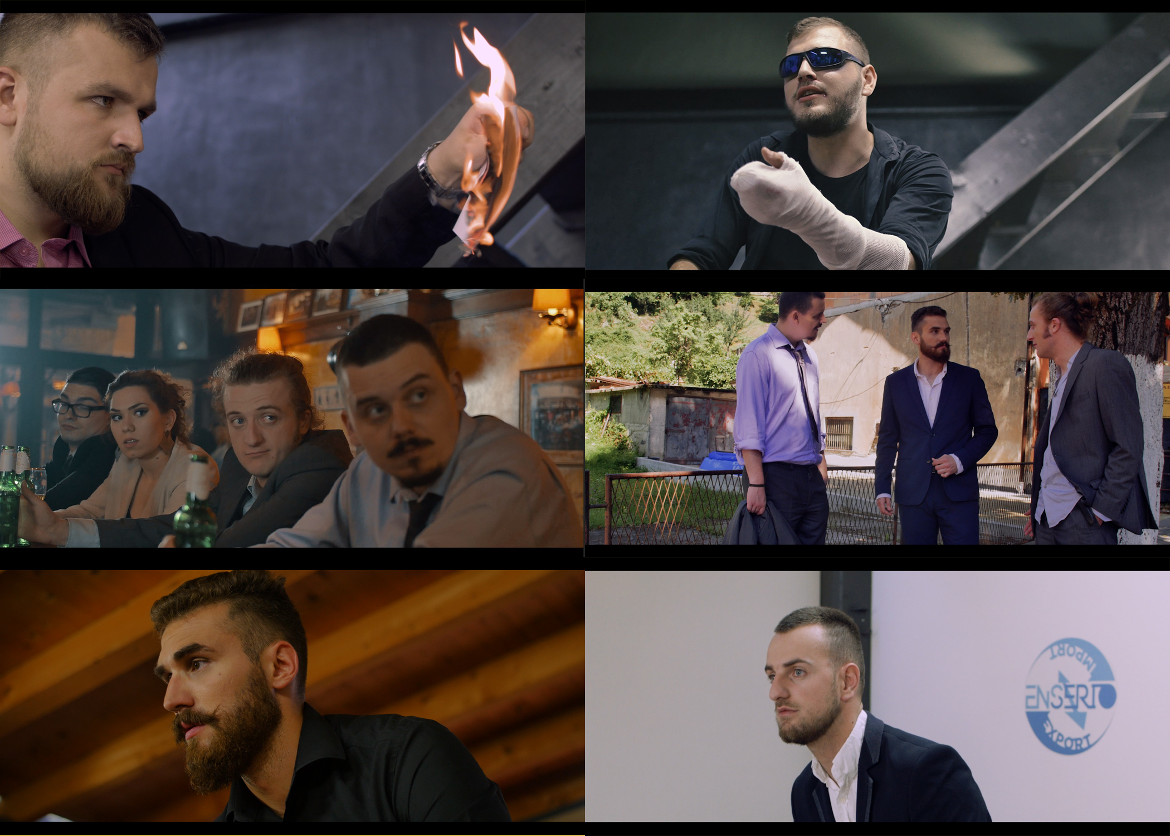 The story of the film follows five working days of a young team employed in a small company "Enserio import-export". They are too proud to have a job, so they don't care much about what they do, as long as they can boast that they are not unemployed.

However, after their boss, who is also a tyrant, announces that the company is suddenly in the process of expansion and that an inspection control has been announced, most of them start to be interested in what they are actually selling.

NA BIROU is something very dear to my heart. This movie, this project has been a long time in the making and I’m not talking about the three year production cycle it took to finish the movie. I’m talking about the now seven years it took us to get to this point, to make so many mistakes, just to be able to produce something like NA BIROU. Of course our way has just began and there are already many projects lining up.


NA BIROU is a surreal comedy that I don’t hate even after watching it for at least 157 times. I love the world my brother created with his writing and the spirit the actors and crew gave to it. It’s not the typical regional comedy style we tried to achieve. It’s almost a deconstruction of our society here on the Balkans. We can’t wait to let this movie out in the world and regardless of the outcome, it will always make me proud.